Crawfish is on the menu at Sankey's... 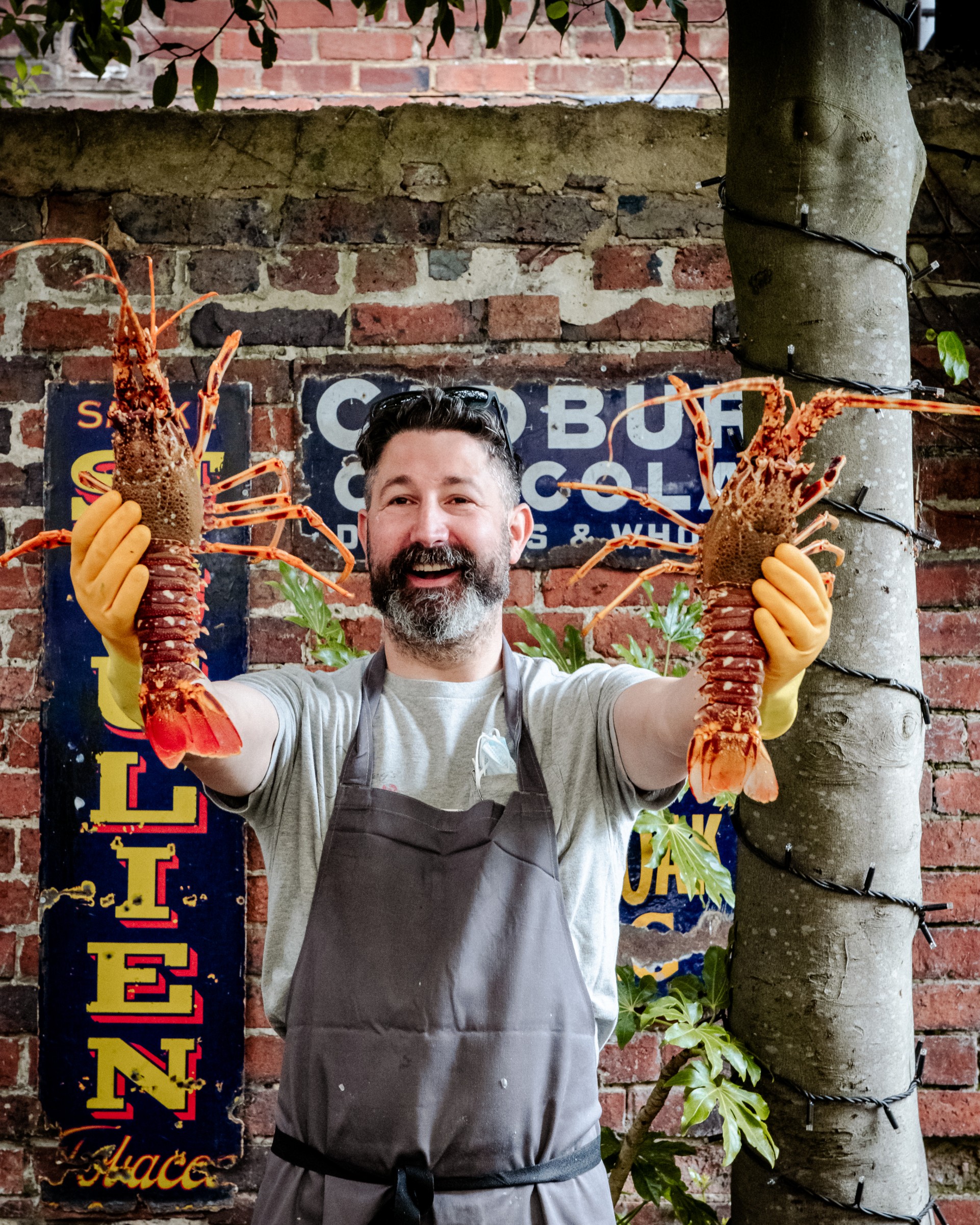 I've got incredibly vivid memories of growing up in and around my father's restaurants where my brother and I would regularly be taken to “work” by Guy. Our first port of call would always be the kitchens and the “homariums” - that's a fancy word for fish tank.

In the ’80s & ’90s, long before there was regular refrigerated transport from the coast (we now get daily drops from the coast),my father used to have to buy his shellfish in bulk and then keep it alive until an order was placed by a lucky customer.

It was in these tanks that we used to keep hundreds of crabs, lobsters & the oddest looking of them all – Crawfish. Affectionately, or perhaps somewhat strangely, my dad used to call them squeakers because of to the noise they make by rubbing their antennae together.

With sweeter meat Crawfish have a much higher yield than Lobsters as the meat reaches from the tail unto the body of the fish, which more than makes up for the lack of meat in the claw.

Over the years the shellfish merchants soon realised that the Europeans on the continent would pay a far higher price than us Brits, and they slowly became seldom seen in our markets.

In today’s current climate though and it being that much harder to export, we are starting to see these magnificent creatures back on the markets and I’m delighted to reintroduce them to our menus. Their season is very short so grab the chance to try these out whilst you can, they are truly memorable.

Newsletter
sign up
be the first to know when we launch news, offers and events
thank you! your submission has been received!
Oops! Something went wrong while submitting the form.
By filling out this form, you agree with our privacy policy
related
you might like
News
Freedom Day
News
Opening Hours
News
Crawfish is on the menu at Sankey's...
view all articles