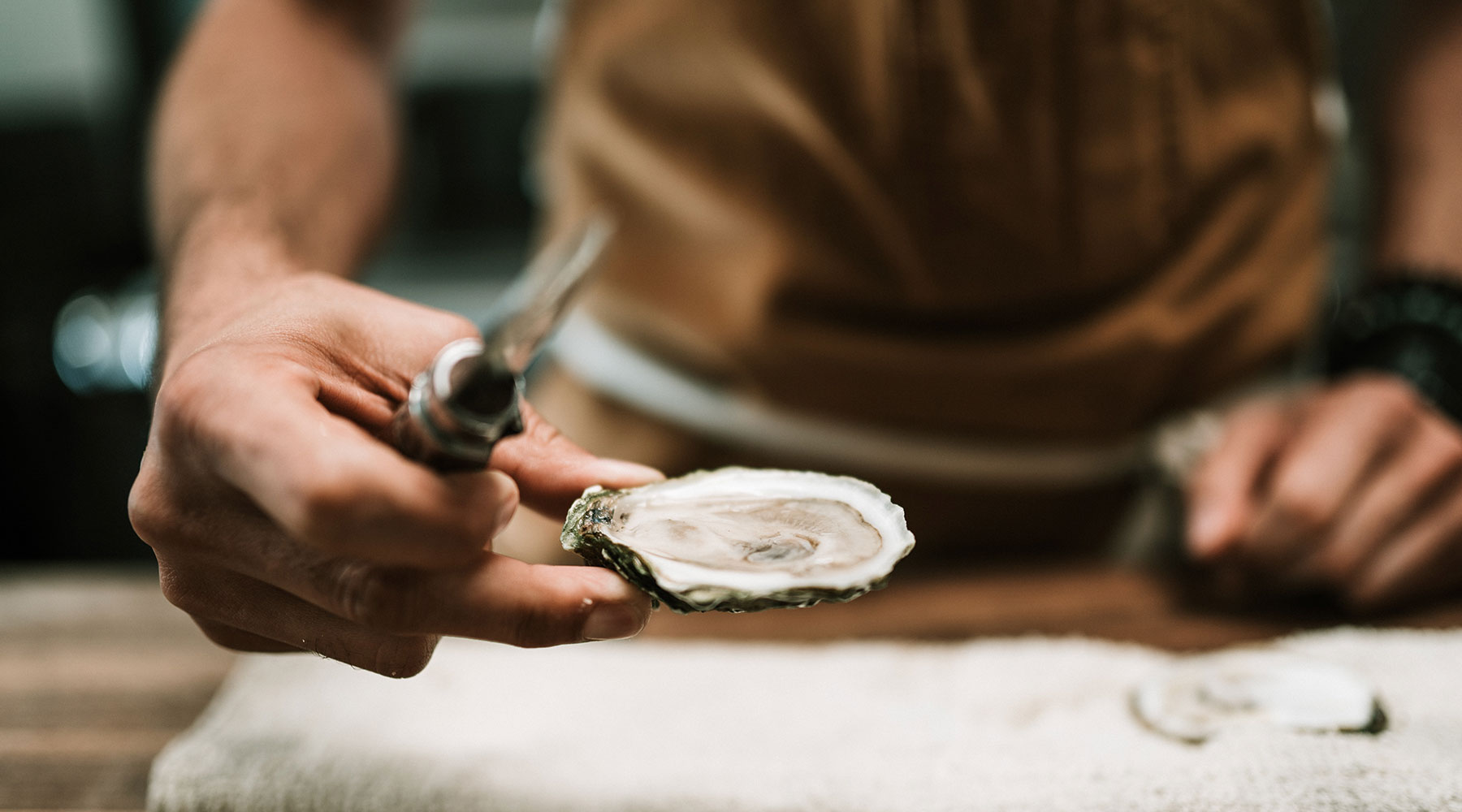 We love fresh seafood at Sankey's

It doesn’t get much better than oysters and lobsters. These fascinating creatures are as incredible tasting as they are mysterious.

We always stock oysters, no matter what time of the year. The old house wives tale about not eating oysters unless there is an “R” in the month only applies to native oysters which do have a winter/summer season.  The rock oysters are available all year round and we showcase as many as 8 different varieties from oyster fisheries all over the UK and even from France.

Our stand out favourite oysters are from Richard Haward, not just for their incredible flavour but their consistency throughout the year.  Richard has become a long-term partner of ours.  He is a 9th generation Haward cultivating oysters in Colchester.  Other varieties of oyster are sourced from Wright Brothers based now in Billingsgate Market.  They are now the UK’s largest wholesaler of fresh oysters and are the authority on oysters in the UK, what they don’t know isn’t worth knowing.

Our crabs & lobsters come in direct each morning live from Harvey & Sons in Newlyn, Cornwall.  Paul, Matthew & Julian Harvey have been looking after the wholesale side of the business there for years.  Sankey’s have been buying crabs & lobsters from this family of shellfish merchants since the 1960’s.

We are very particular about our lobsters, we are not a fan of the Maine or Canadian lobster that dominate the European market now.  These cheaper inferior lobsters are damaging to both our fishing industry and waters, and we completely back a call for their live import to be banned.  Believe it or not people are buying these non-indigenous lobsters and “setting them free” in our coastal waters.  They carry foreign bacteria and cause great damage to our own delicate coastal ecosystem.  It’s potentially a repeat of the Red/Grey squirrel all over.

Our lobster of choice would be the “Cornish Blue Lobster”.  So called because of its obvious geographical habitat but also because they have a bright blue colour to their shell.  Members of the public don’t often see that as they go a bright red once cooked.  Why Cornish?  The cold waters and rocky terrain are just perfect for them to thrive.

Cornwall is also home to our great friends at The National Lobster Hatchery.  This is a charity we are enormously proud to be involved with.  We started sending in donations from a scheme we called “Buy one, Set one Free”.  For every lobster we sold we effectively help pay for one to be released back into the sea via their hatchery program. Our relationship doesn’t stop their as Matthew’s brother Daniel did an entire year there as part of his PHD.  We are also involved in their latest project “Lobster Grower two” which sees the hatchery try to explore the complex business of aquaculture.

Most importantly we love eating Lobsters too.  Grilled with garlic & chilli, served with French fries is to die for.  For the more traditional amongst you a Seafood Platter simply doesn’t meet the Fruits de Mer title unless it has a lobster as its crown.

Where to eat oysters and lobsters in tunbridge wells? 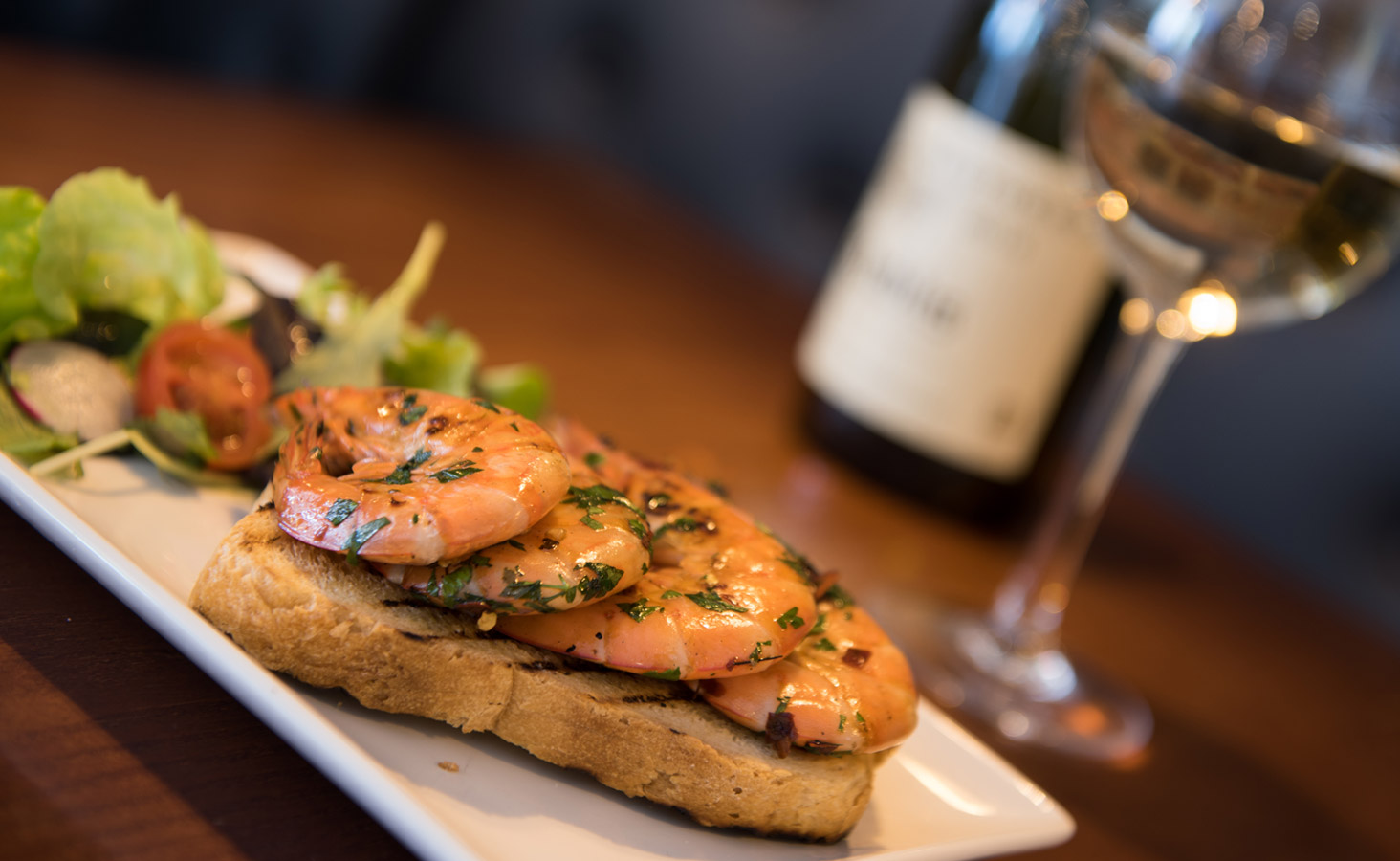 Newsletter
sign up
be the first to know when we launch news, offers and events
thank you! your submission has been received!
Oops! Something went wrong while submitting the form.
By filling out this form, you agree with our privacy policy